Over the years, we have gained a solid reputation in many areas including weight loss, athletic training, and being THE full service gym & fitness center to rely on.

The personal training at Body By D is second to none. Our award winning staff has helped our clients achieve incredible goals such as losing 100+ pounds, earning athletic scholarships, and competing in bodybuilding and bikini competitions. We have the knowledge and the experience to help you achieve your own personal goals, whatever they may be.

Please feel free to contact us anytime to schedule a new member orientation, or to answer any questions you may have.

Talk to a trainer 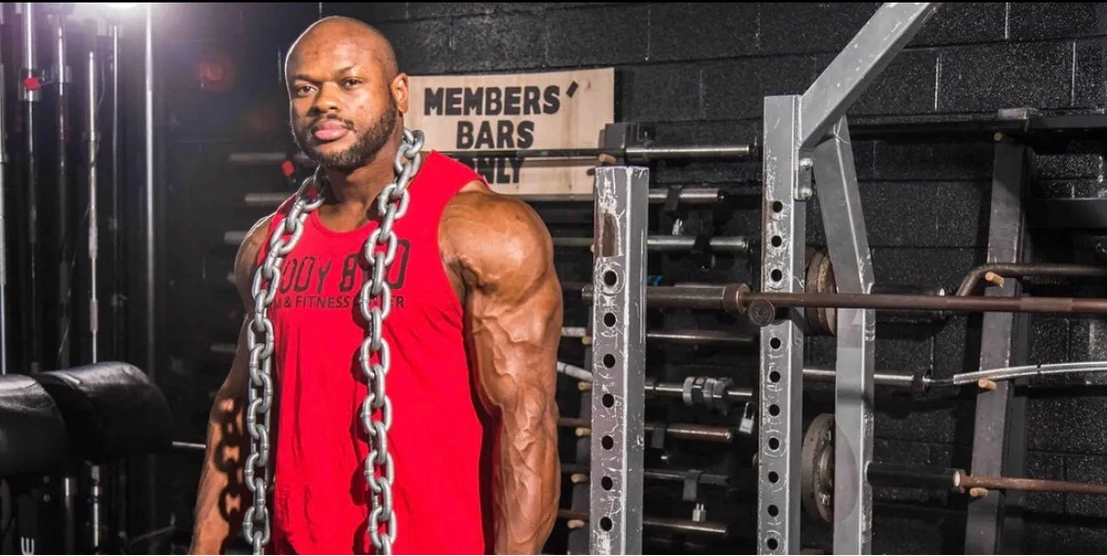 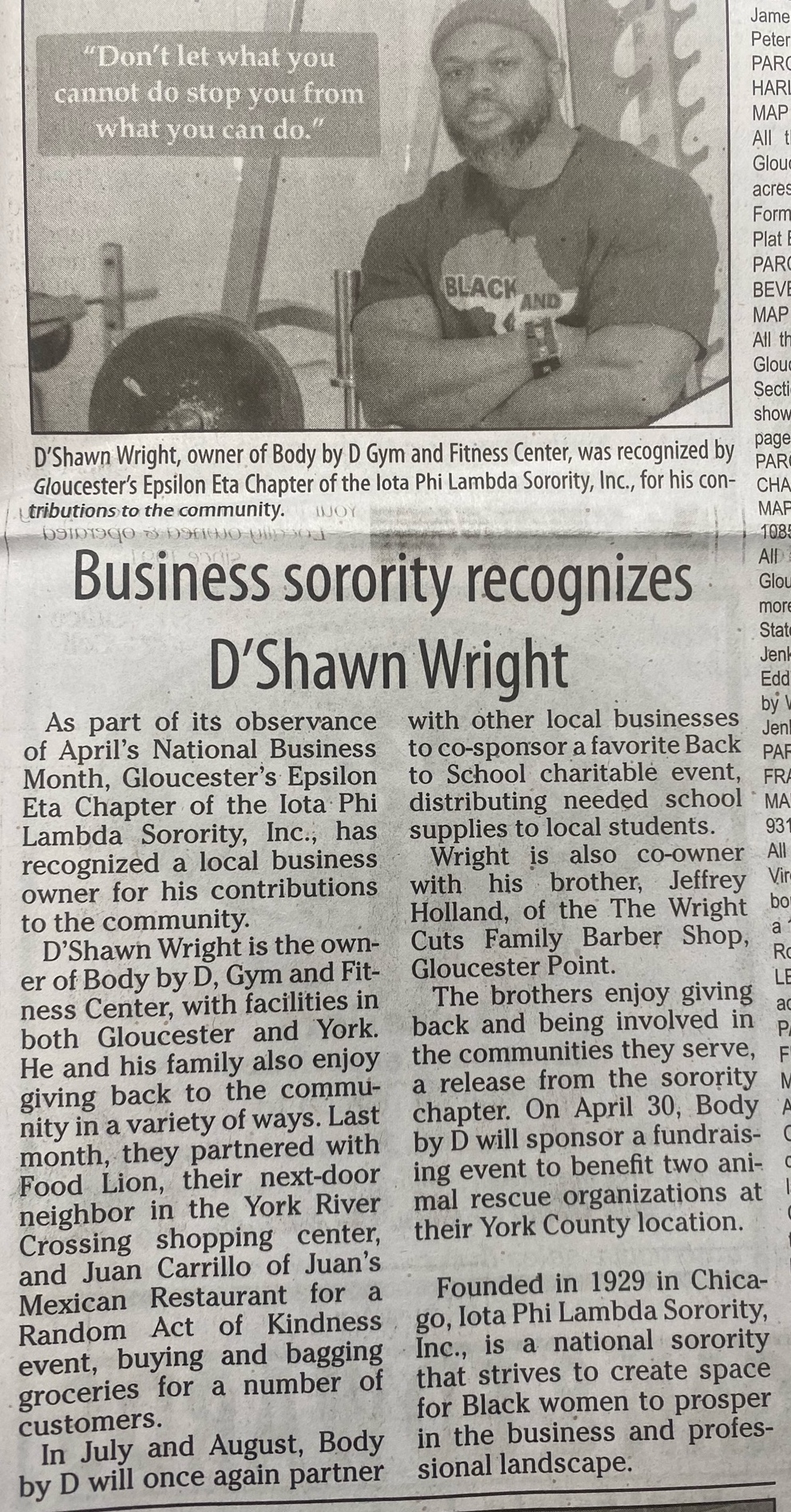 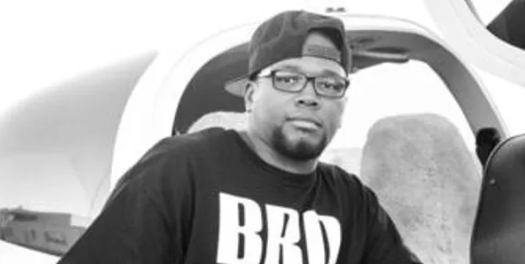 Jeffrey Holland is an AFAA (Athletics and Fitness Association of America) certified personal trainer. Jeff is D’Shawn’s brother and co-owner of BBD 24:7 in Gloucester. Growing up, his family was heavily into fitness and bodybuilding. Jeff, along with his brothers, followed in their father’s footsteps. Fitness became a foundation in their family and something their family would often do together. Jeff began using the gym as a way to de-stress and has continued to maintain his desire for fitness. He is currently studying sports and agility to train athletic groups that come to BBD for conditioning. Jeff works full time as a nuclear HVAC mechanic for the Norfolk Shipyard. He married his wife Kristi in 2006 and together they have one daughter. Jeff hopes to grow BBD and eventually own a business full time. 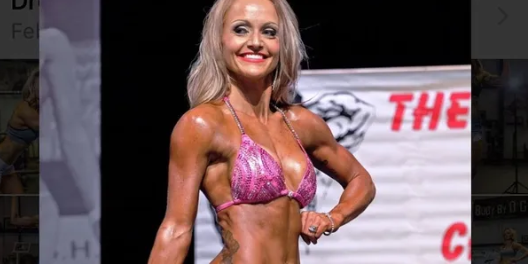 Cassi is a WITS Certified Personal Trainer and has been with Body By D Since September, 2016 . Cassi competed for her first time in the 2017 OCB Bodysculpting Open where she placed 1st in Novice Class and 3rd in the Bikini Open Class and was recently featured on the Coastal Live TV show for her 2018 Bikini competition where she placed 2nd at the OCB Bodysculpting Open.

Cassi grew up in Hampton and attended Kecoughtan High School. She also has an Associates Degree in Applied Science and Health from Medical Careers Institute. Cassi worked as a Medical Assistant for an Ob/Gyn. She loves caring for and helping people. Her love for people shows through her outgoing personality and infectiously positive attitude. Cassi has been married to her husband, Mark, since 2009 and together they have three dogs, Rusty, Riley, and Roxy, that they love like children. 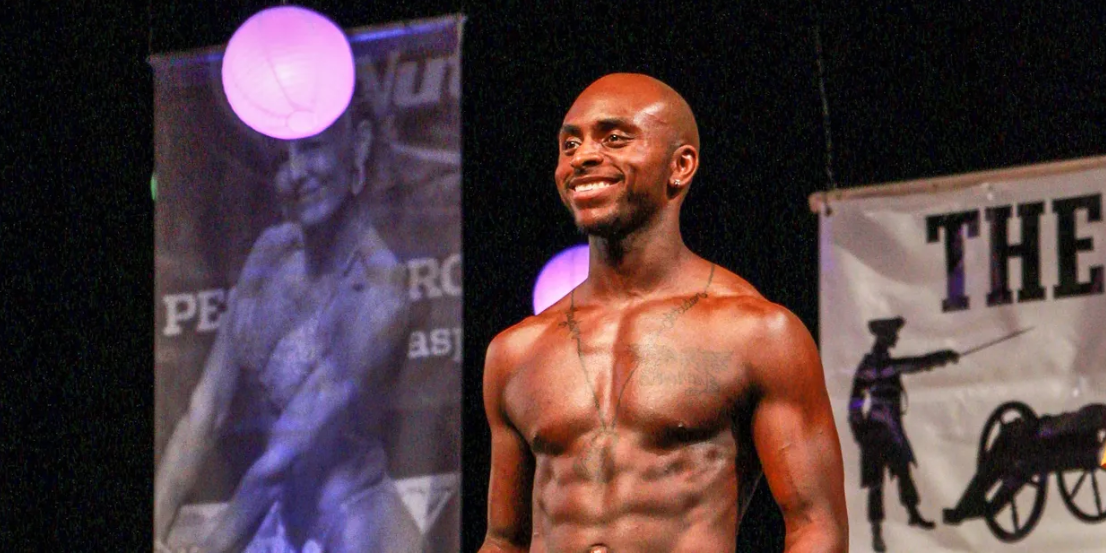 Du-Shawn Hooks is a WITS Certified Personal Trainer and joined the Body By D team in February 2017 after training for his first physique competition. Du-Shawn grew up in Jersey City in New Jersey and moved to Virginia in 2005. He graduated from Woodside High School in 2007. His desire for cooking lead him to the Culinary Institute of Virginia where he earned his Associate degree in culinary arts. He works full time in the kitchen at Warwick Forrest, a retirement community in Newport News. Du-Shawn began training at Body by D through Cassie, a trainer at Body By D, whom he met while obtaining his WITS certification. Under the training of D’Shawn Wright, he competed in his first show, the OCB Colonial Open, where he placed first place in men’s physique novice and third place in men’s physique open. Du-Shawn loves encouraging others and helping them to achieve their goals!